Look, I like games where you flick things. Those are fun, a lot of the time. But even though Zombie Flick has much flicking, it is not really that much fun. After about three minutes, it just gets old.

Zombie Flick is simple. Zombies are shambling, or running sometimes, and you must throw random items at them by flicking your phone screen in their direction. How random are these items? Well, random enough that I was reminded of an old Monty Python sketch when I knocked off a zombie’s head with a banana. Then I killed another zombie with a roll of toilet paper. That’s cute, but the novelty of the items you’re throwing doesn’t make for lasting entertainment. 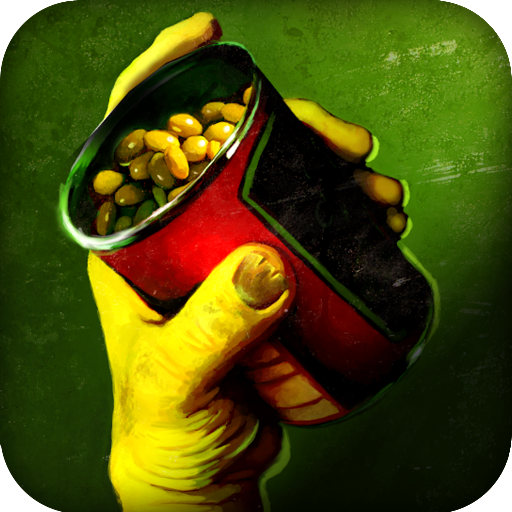 The whole thing is complicated by the fact that the zombies are coming at you from four different directions, and you’ll have to constantly repair the barriers you have set up. It’s all very edge-of-your-seat, but it’s also annoying. Yeah, zombie games are supposed to be stressful, but this one just seems like too much. You’ll clear out the zombies from one side only to find that your barriers are being attacked from the other three directions. Faced with that kind of futile battle, it all just seems silly.

Zombie Flick was amusing for a couple minutes but it got lame pretty quick. There’s just not enough novelty to it to keep me going. I won’t be revisiting this game.