Instagram alone), Facebook’s mobile efforts have been placed front and center. Rumors have resurfaced of a pending Facebook phone, with the likely manufacturing partner HTC (once a frontrunner for Google’s initial Android devices). And if Facebook hopes to make its new investors happy, mobile advertising will need to pay off in a big way. The question is, how exactly will Facebook go about its mobile strategy? 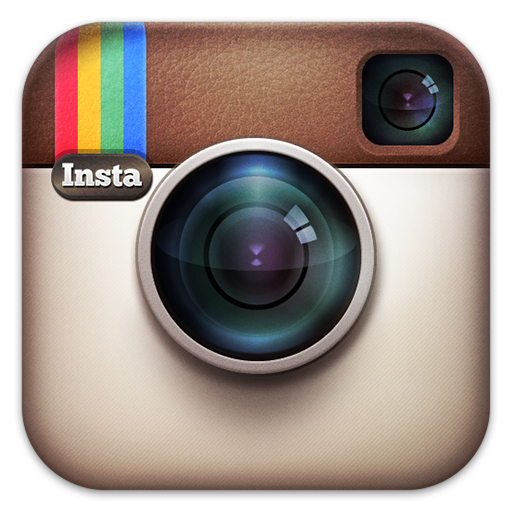 It’s clear Facebook doesn’t need to develop its own hardware to compete in the mobile space. Countless pundits have already belittled the idea, though Facebook’s recent acquisition of a few Apple smartphone engineers shows the network’s interest in hardware. That leaves Android as the most viable platform, as it’s open enough for Facebook to develop its own custom interface and insert its in-house apps. It’s a strategy similar to Amazon’s, which stripped the Android OS and completely rebranded the Kindle Fire for its own purposes. Baidu in China has done something similar, with its own storefront and services.

Of course, Android would have little objection to Facebook’s use of their mobile OS, but where does Microsoft fit in? Microsoft has a vested interest in Facebook, and as Bill Ray of The Register suggests, an Android-powered Facebook phone would likely use Microsoft’s mapping service. Ray goes on to recommend a licensing deal with Microsoft, as the Redmond-based software maker is known to sue Android OEMs for royalties.

Beyond the hardware, Android’s broader ecosystem has proven a supple source of software for Facebook’s long term interests. Several of the recent apps acquired by Facebook had an Android presence, as does another app of rumored interest – Opera Software. The mobile browser maker is the latest suggested acquisition for Facebook, as its ability to dynamically display advertisements would drive up revenue for the mobile-bound social network. And Opera already plays well with Android, having been one of the earliest mobile browsers to launch dedicated apps on Google Play.

Can Google control Android’s third party markets on Kindle Fire and in China?

November 11, 2011
There are no comments yet No comments