Maps into its devices, but with iOS 5 already out on the market, Android will need to continue to improve its operating system in order to maintain a certain level of competition. Android’s Ice Cream Sandwich is rumored to release later this month or early November, delivering an enhanced platform for handsets of varying sizes, along with several other improvements. Android’s looking to standardize its OS distribution and minimize fragmentation, along with a panel for multitasking and a new app launcher. 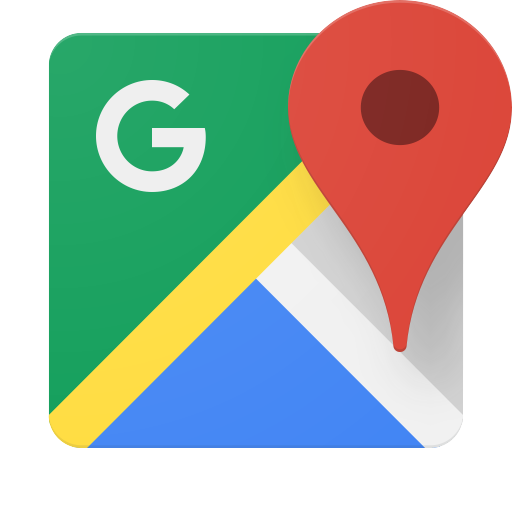