With the advent of Ice Cream Sandwich and Jelly Bean, we’re seeing a few Twitter apps aimed specifically at this generation of the Android OS. So how do you look at pictures in tweets, then? Well, Tweet Lanes provides a very small preview of images within the frame of the tweet, and you merely have to select the image preview to see it bigger. If you want to look at the profile of the tweeter, you select that person’s avatar next to the tweet. 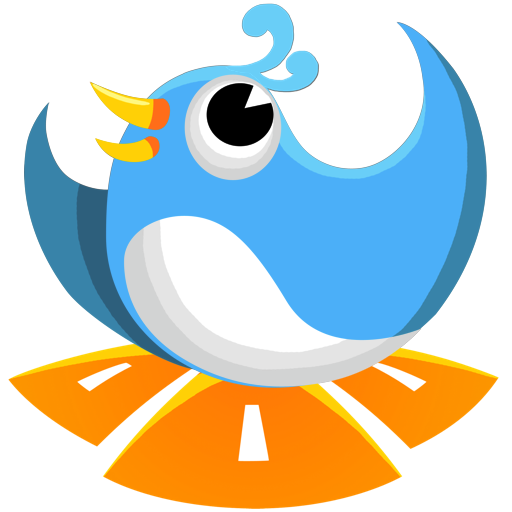 Another neat feature, which people with small hands might appreciate, is that you can scroll up and down with the hardware volume buttons.

Another quirk I don’t like so much is that if you leave the app open, the screen will not turn off on its own. I’m sure down the line they will allow you to turn that feature off, but for now it’s annoying because I have a tendency to put my phone in my pocket while the screen is still on – yes, I’ve pocket dialed a few people in my time – which in this case leads to intense battery drain. Of course, as I write this, the screen turned off while the app was still open, but that was the first time during my testing in which that has happened.

Tweet Lanes is still a work in progress, but it is very promising. Look out for this one; it’s going to be a powerhouse.

A quick look at the Google+ Android app

April 7, 2011
There are no comments yet No comments