This week, big-name companies like Trillian and Mozilla unwrapped their offerings in the marketplace. Despite the annual holiday slowdown, we also saw a great app for New Year’s Eve, a way to control YouTube from your Android device, and a handy system management tool.

Released earlier this month, Elixir just received another update to further improve its feature set. It’s essentially a system information tool for your Android device so you can keep track of all kinds of things like battery power, memory usage, and storage, but it also includes some highly configurable widgets to toggle stuff like Wi-Fi, Bluetooth, location services, and screen brightness. 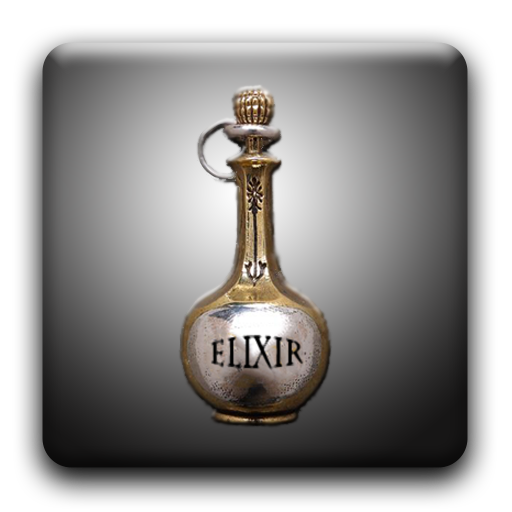 With the ability to add indicators to your status bar, and a developer who continues to fix bugs and improve its performance, Elixir could turn out to be one of the more useful apps to have on your Android phone in 2011.

Posts created: 388
Previous article Ring in the New Year with these Android apps
Next article CES heightens Android excitement for 2011

August 4, 2011
There are no comments yet No comments