Android gamers get in the holiday spirit with Toy Village, a game that puts you in charge of an entire town to help rebuild a new place for lost toys. Snappy Dragons brings another alternative to Angry Birds lovers, with a world of powerful wizards and fire-breathers. Sega is also expanding its Android footprint with the launch of ChuChu Rocket, its second game in recent weeks to hit the Market.

Angry Piggy is a physics puzzle game that will require a bit of concentration from you. In a land where an evil creature has swept all the color away with a terrifying windstorm, it’s up to you to get all the animals to cooperate and bring back all the colors of the rainbow. This free Android game is a side-scroller with kid-friendly play. Already popular on iOS, Angry Piggy has two game modes and plenty of achievements to incentivize extended gameplay. 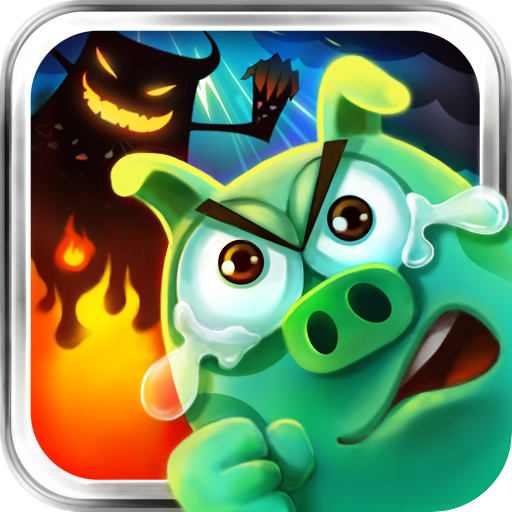 Alchemy Classic will have you addicted to the elements

October 14, 2010
There are no comments yet No comments