This week saw several solid releases seemingly from out of nowhere. Chief among them is Com2Us’s very well made Tower Defense: Lost Earth, although this isn’t quite the same beast seen on iOS last year. The original and upbeat music and rhythm title Cytus from Rayark was also released, and is definitely recommended. We’ve also got the latest from Square Enix, another Airport Mania, and two, count ’em two clones of far more creative and original titles! Here are this week’s top Android games.

Tiny Tower, which I’d much rather you all tried and supported before diving into this latest factory line knock-off. To be perfectly fair and honest, it is very well made, with nice art, music, and generally good production values. You still build up your tower, making apartments and jobs for an ever growing population of tenants. You can still dress up your citizens and go visiting your friends towers as well. Some people may even prefer this version, but personally, I feel it lacks the creative soul of the original, and recommend that one be played first. 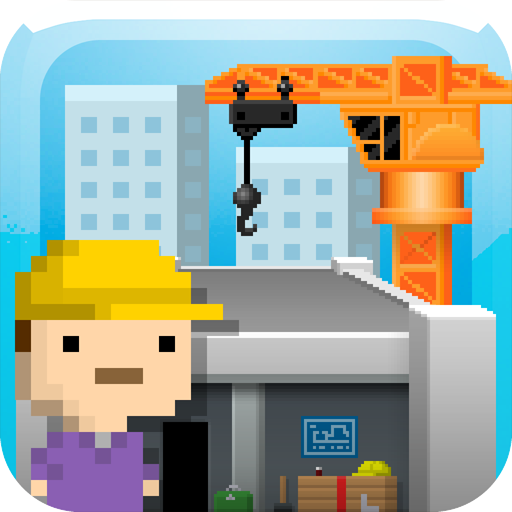 Next article Pose is a most fabulous fashion app for Android

November 22, 2011
There are no comments yet No comments