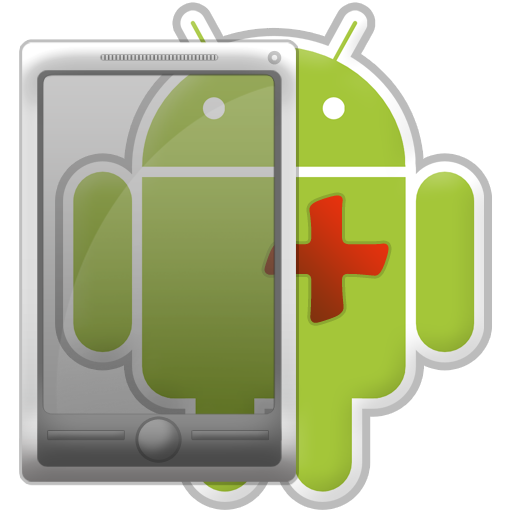 While app developers are busy making our Android smartphones safer to use while walking, Motorola is working on upgrading its Android devices to 4.0 Ice Cream Sandwich. Ever since Google released the latest OS version, we’ve been impatiently awaiting new devices and upgrades, but Motorola says the hardware is an issue. Writing code to support hardware other than Google’s Nexus model has been tough for smartphone makers, says Christy Wyatt, senior vice president and general manager of Motorola’s Enterprise Business Unit.

“When Google does a release of the software … they do a version of the software for whatever phone they just shipped,” she said. “The rest of the ecosystem doesn’t see it until you see it. Hardware is by far the long pole in the tent, with multiple chipsets and multiple radio bands for multiple countries. It’s a big machine to churn.”

Motorola is as anxious as anyone to get ICS in customers’ hands, as the manufacturer loses ground to other Android handset makers, particularly Samsung. HTC and Sony have also had trouble keeping up with “internal” competition. And Motorola faces several obstacles as an Android OEM, as Google chose Samsung to build the Nexus instead of Motorola, currently in the process of being acquired by Google. The acquisition has hit its own set of road bumps in recent weeks, but is on its way to being approved. The deal is expected to re-shift the entire Android OEM dynamic all over again, and will hopefully put Motorola in a better position moving forward.