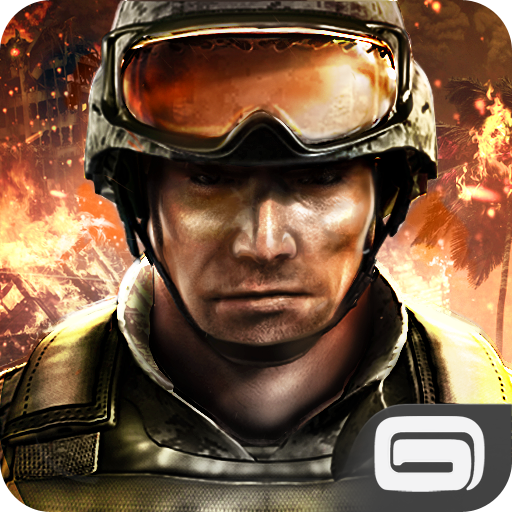 What’s most interesting is that anybody with an Xperia PLAY can participate in MLG’s on-going multiplayer tournament, which includes $10,000 in prizes to be doled out to winners. All it takes is linking your Gameloft Live account – which you need to play Modern Combat 3 and other games online – with an MLG account. Then you can track leaderboards and other information on the XMGA website. Even though players competing in the tournament will be Xperia PLAY owners, they’ll still face off against players on other Android devices, and even on Apple’s iOS devices, as well.

It seems Gameloft, MLG and Sony are pretty excited about the Xperia Mobile Gaming Arena. Baudouin Corman, Gameloft’s VP of publishing in the Americas, calls the venture a sign of a “new age of competitive mobile gaming,” as Pocket Gamer reports.

That might not be too far off, really. E-sports as a spectator event continue to pick up steam across the video game industry and beyond, and bringing those same competitions – and offering cash prizes – could potentially help to kick-start a larger competitive gaming community in mobile. That’s a good thing, because the seriously competitive gamers tend to drive innovations in game development by pushing developers to improve games to make competition work better. They also will encourage more “hardcore” games, which means more games, and potentially deeper, more engaging games, for everyone.

Where’s My Perry? is too easy to keep you coming back

June 3, 2011
There are no comments yet No comments