Hulu Plus is also restricted in handset support at launch. It’s partly due to Android devices’ varied OS use, which is subject to Google’s schedule for over-the-air updates. It can cause some strife amongst service providers and manufacturers, with recent rumors that Verizon isn’t too pleased with the latest Gingerbread 2.3 updates for Motorola devices. 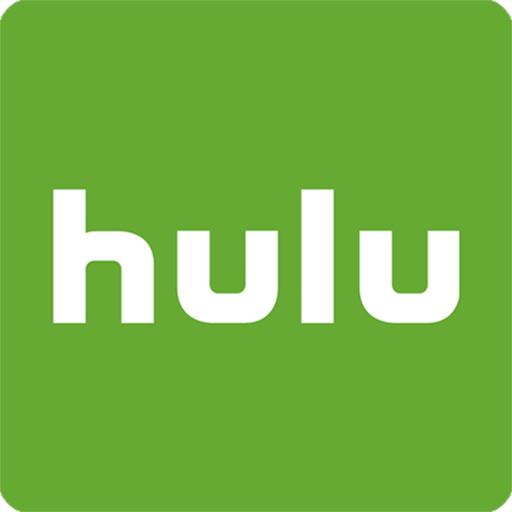 App stores for business and consumers

Another area that’s also losing its uniformity amongst Android devices is the marketplace experience, with the Cisco Cius introducing its own app store, called AppHQ. The network equipment provider is stepping gingerly into the Android market, launching an enterprise-grade tablet for the business sector. Given security concerns and companies’ desire to control employees’ device operation, the AppHQ store is an alternative to the Android Market, distributing business-friendly tablet apps controlled by IT administers.

AppHQ is also an opportunity for Cisco to potentially generate some revenue through this type of controlled software distribution, which seems a promising proposition for all app marketplaces. A recent study from tech research firm Canalys indicates that app stores’ revenue will nearly double to $14.1 billion next year, reaching $36.7 billion by 2015. The Android Market is a major influence in this exploding industry, with approximately 100,000 apps lining its virtual aisles. With revenue coming from paid apps and subscriptions, Google’s certainly carving out quite a business model with its Android Market.

December 2, 2010
There are no comments yet No comments