Skype’s Android app has been patched, so go download the updated version already. 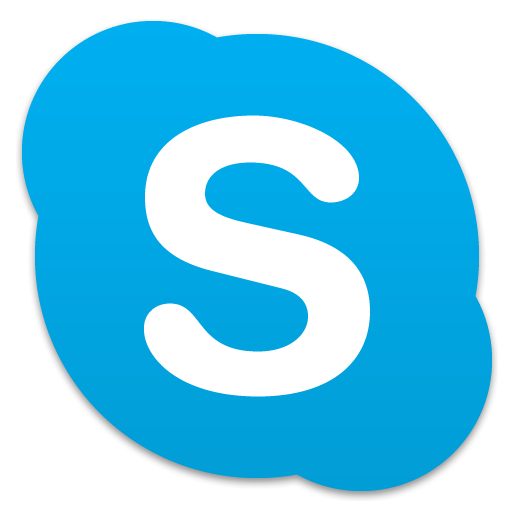 Last week, Skype acknowledged that its Android app stored personal information in such a way that it was fairly easy to access and download. The files apparently stored information like a user’s Skype ID, contacts, email addresses, profile, message logs and even more information, and that the information was kept in an unprotected place on Android devices. Because it was unprotected, third-party apps could access the information and presumably ship it off across the Internet with the user never having any idea of what had happened. It also allowed hackers to use unprotected Skype data to get to more personal information.

According to a story from Fierce Mobile Content, however, Skype has plugged the leak. And Skype says that while there was a vulnerability, it wasn’t exploited during the time that the security hole existed. Here’s a quite from the FMC story:

“We have had no reported examples of any third-party malicious application misusing information from the Skype directory on Android devices and will continue to monitor closely,” writes Skype Chief Information Security Officer Adrian Asher on the company’s blog. “Please rest assured that we do take your privacy and security very seriously and we sincerely apologize for any concern this issue may have caused.”

So that’s fixed, and in fact, Skype has added 3G voice over Internet calls to its new app, making it better and safer than before. Users can now make Skype calls even if they’re not connected to a Wi-Fi hotspot of some kind, which is a feature users of Skype for Apple’s (AAPL) iOS platform already enjoy.

But just because users can use Skype in newer and safer ways doesn’t necessarily mean that they will, given that disturbing security issues keep popping up on Google’s (GOOG) platform. The tech giant actually pulled the kill switch on as many as 50 apps in its Android Market that it found contained malicious software code back in March. The kill command actually forcibly removed the apps from customers’ handsets, and Google has since worked to correct the issue and stop malware apps from making it into its Market.

Security issues seem to be glaring in the smart phone market when you step back and look, but according to a survey conducted in March, most users barely know about them. But it would probably be best for phone owners to pay a little more attention, because why Skype and Google are trying to shore things up on their ends, they’re not the only ones with security issues.

A story out today reveals that Apple’s iPhone and iPad 3G track all kinds of user location data and store it, without a clear purpose. The information seems to be purposely saved by Apple and easily discovered and downloaded by tech-savvy individuals. Things might not be so much safer in the iTunes App Store as Steve Jobs and his pals would have Android enthusiasts believe.

Ball of Woe tops Android Games of the Week