Siri voice assistant alternatives are being marketed to Android devices with alarming regularity. Since the Siri technology was first embedded into iOS 5 on the new iPhone 4S (even though a Speaktoit Assistant, featuring a lovely buddy who will answer your questions or perform various tasks like finding information or launching applications. It doesn’t seem as popular in terms of downloads as Vlingo, but it has been well received and garnered some good reviews. Once again, there’s a ‘fun’ element here and it has a personalized feel that matches Siri somewhat. 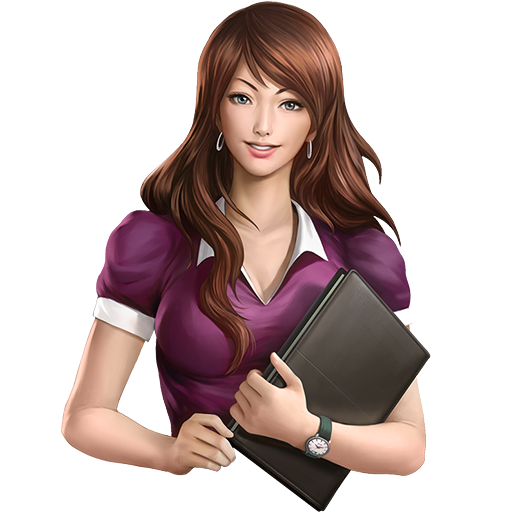 So for now, maybe it’s better for Android users to steer away from some of the more recent Siri clones which are clearly trying to cash-in on the iOS assistant’s popularity, and stick to some of the apps which have already proven successful and are often updated. If you don’t like one, there’s probably another one you can download instead, and perhaps within a few months even Cluzee will match the functionality of its peers.

Whichever way you look it, Android users are siri-ously (sorry) spoiled for choice for when it comes to free voice assistant apps.

June 1, 2011
There are no comments yet No comments