This week felt pretty slow compared to the previous weeks, which were consistently packed with big titles, but I managed to scrounge up a few noteworthy games anyway. The most noteworthy is a puzzler from HandyGames, purveyors of the Guns’n’Glory titles. We’ve also got a cool western-themed management game, a violence-filled endless runner that is more about combat than running, a rail shooter set in outer space, and more. Here are this week’s top Android games.

This is a surprisingly gorgeous new rail shooter from StepGames. In it, you take your fighter through warp gate after warp gate, quickly traveling through all sorts of pretty-looking sectors of space, avoiding asteroids and blasting enemies all the way. As you play, you’ll get various missions which stack up and stay with you to completion, such as destroying asteroids or traveling a certain distance. Every round starts out really boring, as there isn’t much to dodge or fight, but it gets better soon. You can play the game with solid touch controls, or with tilt controls. The starry, nebula-filled backdrops are jaw-dropping at times, and this is definitely worth a download. 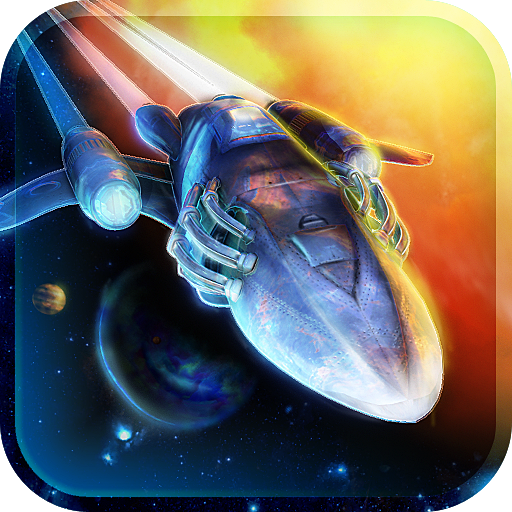 Previous article Android App Video Review: Call of Mini – Zombies
Next article What You Need Before You Shop Til You Drop

Gowalla for Android offers great ideas for fun things to do