There has been a lot of back and forth about Samsung’s device releases and upgrades, particularly around the Galaxy S III. But after Samsung denied a possible April launch for its newest flagship smartphone, the manufacturer’s China president Kim Young-Ha hints that April is back on for the Galaxy S III’s release date. We’ve also heard that Samsung’s Galaxy Nexus LTE will be available to Sprint customers in April, making for another dizzying development in the mobile world. Toshiba’s more certain on its LT170 release, set to ship in Italy in the coming weeks, while T-Mobile is looking to clear some inventory with a massive markdown on a string of Samsung devices. 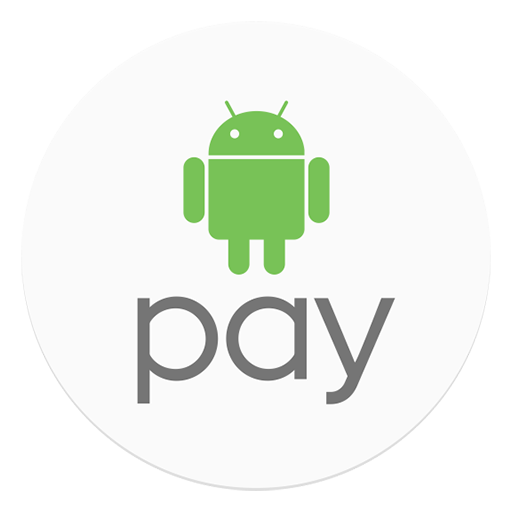 Toshiba’s been steady on the tablet releases lately, with the LT170 getting ready to hit the Italian market. Shortly after a demonstration of the Excite 10 LE at Mobile World Congress earlier this year, Toshiba’s latest is a budget-friendly tablet with less than stellar specs. The LT170 comes with a 1GHz ARM Cortex processor, 512MB of RAM and a 7-inch, 1024×600 screen. Worst of all, the LT170 ships with Android 2.3 Gingerbread, missing out on Honeycomb and ICS capabilities. The Toshiba LT170 is already available for pre-order, priced just under $400, with shipments expected in the coming weeks.

Samsung devices on sale at T-Mobile

For a two-week long promotion known as Magenta Deal Days, T-Mobile is slashing prices for smartphones and tablets, all of which happen to be Samsung devices. Up to $150 off, the biggest deals include the Galaxy Tab 7.0 Plus and the 10.1, as well as the Galaxy S Blaze 4G, Exhibit II 4G and the Galaxy S 4G. Looks like T-Mobile is doing a bit of spring cleaning, offering mail-in rebates for customers that sign-up for a new contract or are eligible for an upgrade. The promo runs through April 3.

February 1, 2011
There are no comments yet No comments