Angry Birds work pretty well, though it’s advisable to stay away from graphically-intensive 3-D games until the BlueStacks platform matures. And while BlueStacks is busy porting Android games to PCs, some hackers have found a way to bring Final Fantasy to Android (if you dare, see details here). 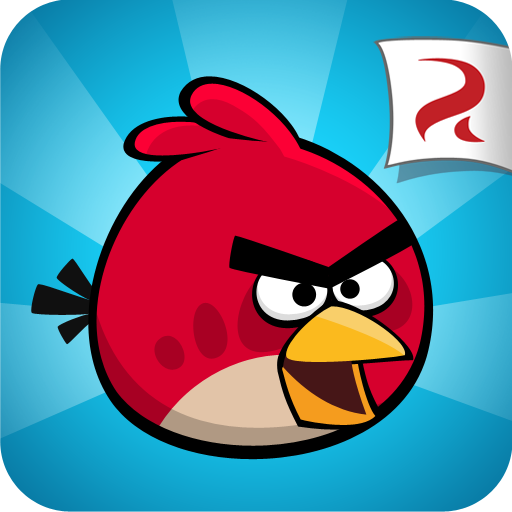 Others are seeking ways to further improve the hardware for mobile gaming, including Adobe and Nvidia. Adobe hopes to ramp up mass market gaming with the introduction of a number of high-end gaming features, including 3-D graphics and easier mobile porting. It’s all part of the latest version (11.2) of its Flash Player, partnering with Unity Technologies, maker of the Unity 3D game engine. This means browser-based games, such as those found on Facebook, will retain their “graphic fidelity” in the mobile realm, significantly extending the social and casual gaming market. Nvidia, on the other hand, announced their newest graphics card, the GTX 680, expected to make an appearance in future smartphones. Called the Kepler, Nvidia’s new chip is quite speedy and made for broad consumer affordability (not to mention energy efficient). It could prove an alternative to the Tegra 3 quad-core chip, expanding gaming capabilities on tomorrow’s mobile devices.

New Android tablets from Amazon, Huawei plus smartphones from Motorola and Sony

Did Instagram hit Android, or was it a spam link?

February 7, 2012
There are no comments yet No comments