SK: During the initial development and release of our lite version, which came out roughly two weeks before the paid version, we posted it to many different forums and websites to get feedback and grow awareness for Refraction. Getting feedback from users in the beginning proved to be immensely helpful, as they told us what they liked about the game and what they thought could be fixed. Looking at our game when it was first released to now almost seems night and day – it’s surprising to see how many features we added to the game that came directly from feedback. 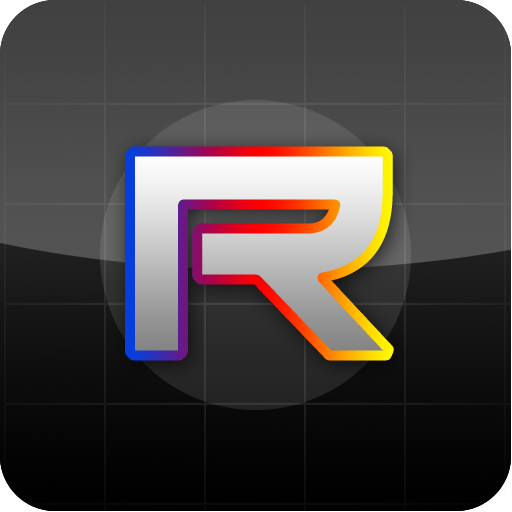 After we released our paid version, we emailed as many review sites as we could, which ended up being a ton. We figured our best bet of getting our app exposure was by getting websites to review us, so we really put a lot of effort into getting as many reviewers to see our game as possible. Many websites never gave us a reply back or said we would have to pay a fee to get our game reviewed which we couldn’t afford, so it was slow going in the beginning. We also talked a bit about looking into paid advertising on websites, but as college students we didn’t have any money to buy significant ad space. Thankfully, a couple of the larger review sites picked us up, which made more websites write reviews about us which helped get the word out about Refraction.

APPO: How are you driving downloads over time?

SK: As of right now, we’re still riding the wave of getting featured and being on the front page of the Android Market. After being featured, we climbed the market charts and are sitting at a much higher rank than before being featured, which seems to be helping us as far as continuous downloads. We are also working on implementing new gameplay features that enhance Refraction and add gameplay value. We are also still getting reviews written about Refraction, which always helps us drive downloads. The Android market space seems to be exploding at the moment, and we are doing what we can to get Refraction on alternative markets to get it available to more people than those who just use the primary Google Android market.

APPO: As part of a small team of mobile developers, from your vantage point tell us about the biggest three trends in the mobile gaming space currently keeping you up at night.

SK: We feel that Textual Indices is in a great market position. There are many opportunities to promote and distribute mobile games worldwide, and these opportunities are growing every day. As a new company we are trying to take advantage of every opportunity we can, but there are definitely some trends that we are wary of.

We’re worried about larger development and publishing companies coming to the Android platform and squeezing out the smaller independent development companies like ours. There have been several titles developed by large companies that were popular on iOS and once ported over to Android they became instant successes. We and many other smaller companies do not have the resources to ensure that we can hold our own against these larger companies, which may become very problematic in the near future.

We’ve also wondered about how successful our iOS port of Refraction will be. We found a decent amount of success on the Android platform, and would really like to see this success carry over onto the Apple App Store, but have no idea what to expect. The App Store is inundated with high quality apps and games, and we’re worried about Refraction’s ability to garner exposure on a market already full of great titles.

Another issue we are currently dealing with is the question of whether we will be able to match the success of Refraction with our next titles. We have a couple good game ideas for the future, and we hope that they will reach the same audience as Refraction did. We want to establish ourselves as good quality puzzle game developers, and we want our future titles to cement ourselves as a strong puzzle game company for the future on all our platforms that we release games on.

Keep these Android baseball games in your starting rotation

Put on a happy face with the Zlango Messaging Android app

August 3, 2011
There are no comments yet No comments