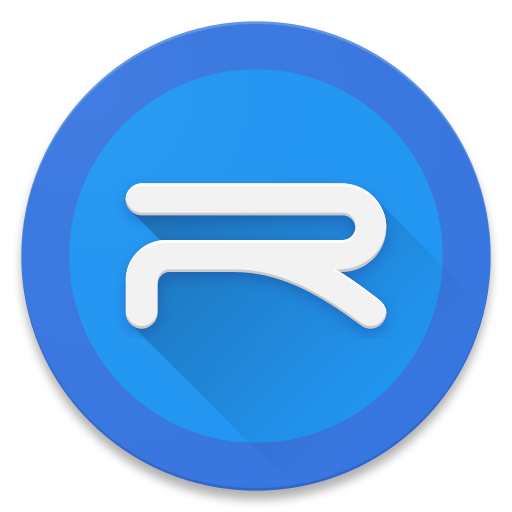 BaconReader, once installed, has an option in its settings where users can filter what content is shown and they can also select to view only certain ‘subreddits.” Reddit News, on the other hand, lets you browse all categories and see even those clearly flagged with the red “NSFW” (not safe for work) tag. Of course, the question is – how come Google is allowing these apps to remain in the Google Play Store, but banning an equally popular one that offers similar functionality?

Does Google even have an approval process in place?

Google’s Android Store, as far as we know, has never really had a strict approval process, unlike Apple’s iTunes Store. While some apps have been banned in the past for violating Google’s terms of service, it’s usually because of malware or copyright infringement. When it comes to adult content, Google has been fairly hands-off. Android users can select the level of content filtering within the settings of the Play Store app, and so are able to restrict apps they don’t wish to see.

With the new branding of the Google Play Store (instead of the old-school Android Market), is Google going to continue this trend, or was this just an isolated incident? We’re not quite sure, but it does seem peculiar because Google has never really had a full app-approval process in place. In addition, the very fact that the option remains in the Google Play Store to select (or deselect) “high maturity content” should take care of such issues.

What’s interesting is that Google’s Play Store terms of service still state that apps shouldn’t contain “pornography, obscenity, nudity or sexual activity.” But there is always controversy and  difficulty defining those terms. In addition, Google has hardly enforced these rules in the past. Reddit’s site (and its related apps) don’t actually host any content either, they merely provide links to it. This, once again, exemplified why the pulling of Reddit Is Fun was so confusing. If Google is going to start banning apps/sites that merely link to adult content without even hosting it, we can kiss goodbye to browsing on the Internet, period! After all, that’s the way Apple users get around such restrictions: while Apple is very strict about what apps display or link to within the iTunes App Store, it cannot control what people browse in Safari.

Fortunately, you can still obtain Reddit Is Fun as an APK file right here. So long as you’ve checked the “Allow installation of non-Market applications” option in your Android smartphone/tablet settings, you should be all set. See, even if Google is clamping down on certain kinds of content, thankfully the freedom to install any file from anywhere still remains.

If we begin to lose that capability, then we’re seriously in trouble!

The highs and lows of Android’s future

January 20, 2011
There are no comments yet No comments