Quora took a long time coming, but its Android-specific perks give it more functionality than its iOS counterpart. It seems the question-and-answer service put some serious thought into its Android app, leveraging Google’s mobile OS to layer-in additional features that will help Quora stand apart. Every bit of added functionality increases engagement, hoping to earn your attention instead of passively waiting around for you to open the app. 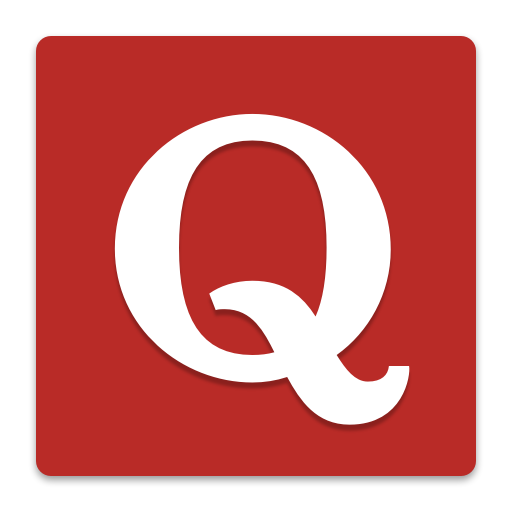 The most notable feature is Quora’s integration with your Android’s search tool, adding Quora as a resource via your default search button alongside Google. This is a great feature, but it takes a couple extra steps to add it. Fortunately, you can find the instructions you need right on Quora, where the developer team has posted a series of answers to questions on how to get started with Quora for Android.

Another way Quora made it easier to use their Android app is with a resizable home screen widget, featuring a feed of the top responses on Quora at any given moment. The widget is designed to catch the attention of users that don’t open the app every day, a major challenge for many mobile developers.

Quora’s use of built-in Android functions is what gives this app the specific advantages over the iOS version, which operates more like a mobile version of the website. You can see this in Quora’s use of Android’s voice-enabled search, which Quora engineers cite as a “high fidelity” way to search their content.

Indeed, Quora’s deep integration makes it a very useful Android app, but its design enhances its usability as well. Ready for Jelly Bean, the visual styling of Quora’s Android app is simple and easy to use. Search any question in the world and get recommendations on the closest queries, along with the string of responses others have left. If your question hasn’t already been asked, post it for yourself. There’s also a notification center that shows updates on new responses to questions you’re following, and an option to share questions (using any supported app on your Android device). As with the full site version, you can vote responses up or down.

One frustration with this app is that, unlike the iOS version, there’s no way to easily access Q&As without first logging-in. And if you’ve forgotten your password, you’ll need to head to the computer to reset it. There’s no “forgot password” link on Quora’s app log-in page, or any additional links to proceed to Quora’s content that doesn’t require a log-in.

January 6, 2012
There are no comments yet No comments