In this week’s Fresh Android apps, we saw popular blogging service Posterous finally arrive in the Android Market, received a cool 3D update for Google Maps, found that Dolphin Browser has gone all streamlined on us, and rediscovered some classic Dr. Suess books and some cool comics.

A popular app for the iPhone platform as digital comic store, library and reader, Comics by ComiXology has finally made its way over to Android. It’s a reader that has tons of different titles, from major publishers and indie comic writers alike. Some are free, but some of the more popular titles, like The Walking Dead, Green Lantern or World of Warcraft comics you’ll have to buy. This app also offers a “guided view” which keeps the entire page of a comic intact, but readers can zoom in and out, or read by panel. This app stays true to the classic comic small business model by allowing readers to track down and connect with local comic book stores so that they can buy hard copies of their favorite titles. 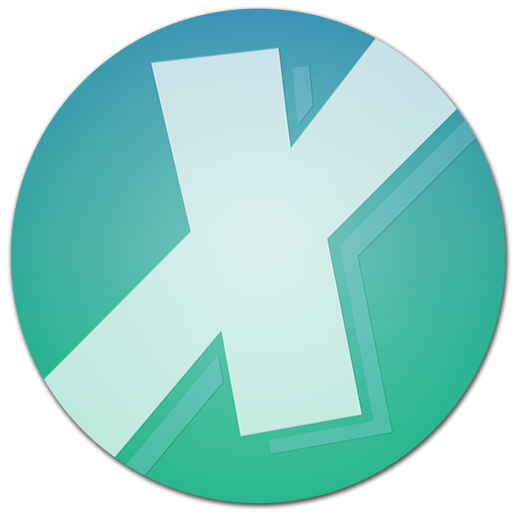