In 2009, the good folks over at Magma Mobile dropped their ad-supported Pinball app into the Android marketplace. And for the better part of a year now, it’s ranked highly in the top free downloads category. 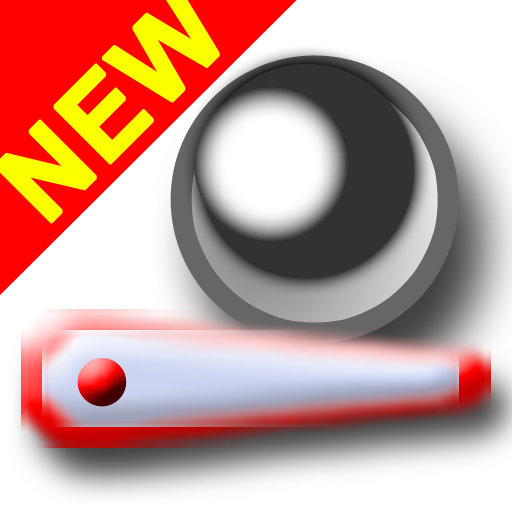 For good reason. Pinball serves up a vanilla (but some might say uninspired) pinball experience that you can take with you anywhere. The tables are well-rendered, with the usual suspects of bumpers, traps and bonuses, while the controls are one-tap paddle triggers and slide-down and release for ball launching.

The physics engine makes the whole game feel downright stiff, especially compared with the iPhone and iPad pinball titles, however.

After working your way through the tables – including bowling, underwater, soccer, Space Invaders, Android land, sixties and Christmas tree – you’ll quickly discover that a few work better than others. You’re also bound to run into some pathing and lost-ball issues here and there.

All of that said, Pinball is a free game that deserves a try. Unless you’re a certified pinball wizard, there’s some solid time-wasting gameplay in this no-cost app.

Tim McLain is a freelance writer and an online marketing manager, helping serious researchers and students find and make use of the best online content found on the deep Web. His passion for all things computers/tech started when he was a teenager, working with his twin brother to set up a C64 BBS in their bedroom.

September 15, 2011
There are no comments yet No comments