Norton Mobile Security LITE. It’s a free app that scans your Android for viruses, protecting from malware, phishing sites and other threats. Hackers have found fresh blood in the mobile sector, though some famous hackers actually find themselves gainfully employed. Steve Kondik, the hacker behind one of the most popular Android modification kits, has been hired by Samsung Mobile. His creation of CyanogenMod software got the attention of the mobile industry at large, and Kondik will now be “working on making Android more awesome.” 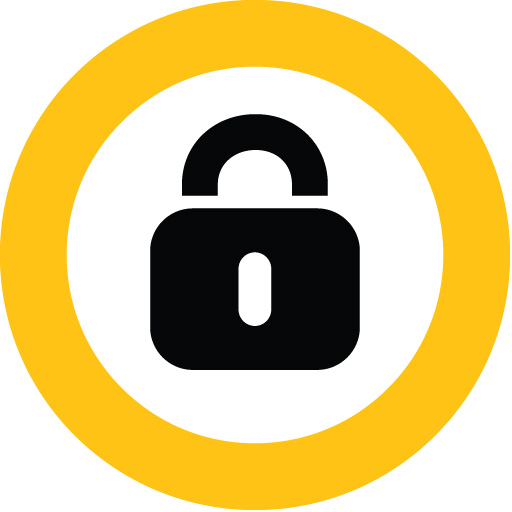 But not all Android app kits are for hackers. Google and MIT have built a new home for their App Inventor, the Android programming kit for non-programmers. Now housed at the MIT Center for Mobile Learning, the new program is funded in part by Google’s University Relations program. It’s great to see the return of App Inventor, which was all but lost when Google cut its Labs initiative. The program reportedly supports about 100,000 educators, students and hobbyists, keeping the spirit of experimentation alive.

September 23, 2010
There are no comments yet No comments