As much as I was willing to love Glu’s Eternity Warriors 2 casually walks past the line of acceptable extra content and close to nickel and diming you at every turn. But despite this overwhelmingly large oversight, hidden beneath all the in-app purchases and menus lies a great RPG. 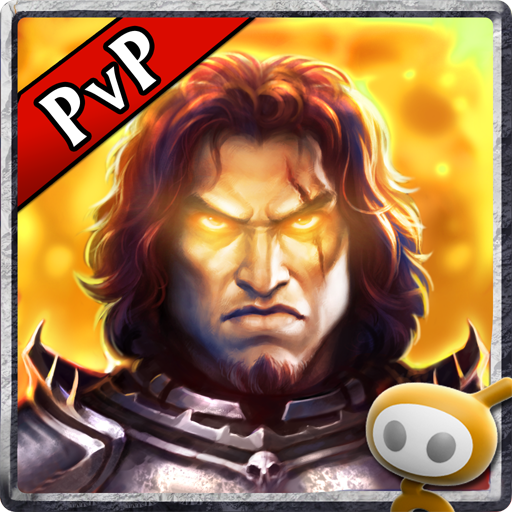 A century after the original game, the Demon Wars ended with stragglers taking refuge in Demon Tower and consolidating their power. As a member of the elite member of the Eternity Warriors, you’re tasked with cleansing these towers from opposing forces. In other words: it’s a perfect excuse to bash some monsters.

Like Diablo-esque RPG/hack-and-slash/dungeon crawling games, Eternity Warriors’ enemies leaves all types of loot and gold for you to collect. Initially, these goodies pack some value, but thanks to an increasing hike in difficulty, their worth soon rivals that of pennies. Glu in a not-so-subtle-way hopes you’ll fork over some cash for additional upgrades. It’s a gamebreaker, and I’m sure less than a handful of players are willing to grind away instead of dropping cash, or just give up altogether.

There is a small silver lining, however. Visually, the game looks incredibly good, boasting some of best graphics in the market. There’s also an online co-op mode which adds to the replay value, and the dungeon hacking combat is fluid and satisfying.

As much as Eternity Warrior 2 had going for it, the brute-force in-app model somewhat dampens the gameplay. Unless you’re very generous with your money or have the patience to retread the same dungeons, Eternity Warriors 2 is a shining example of what could have been a great dungeon crawler for Android.

Take over the universe with Galcon Android game