This week brings us an awesome lineup of titles from a great group of developers. Topping the list is the charming platformer Paper Monsters from publisher Crescent Moon Games, who are taking their first step into Android gaming. We’ve also got a zombie real time strategy game in which you play as the shambling undead, a sequel to Falling Fred, a new twin stick shooter from Triniti Interactive, and a Glu Mobile epic scale dragon battling game in the vein of Infinity Blade. Here are this week’s top Android games!

Blood & Glory ever did, with large scale, pulse pounding battles. It’s much more colorful as well. But of course, this being Glu Mobile, they had to throw a monkey wrench into their own game, making it insanely difficult to progress without in-app purchases. Still, the game is pretty enjoyable. 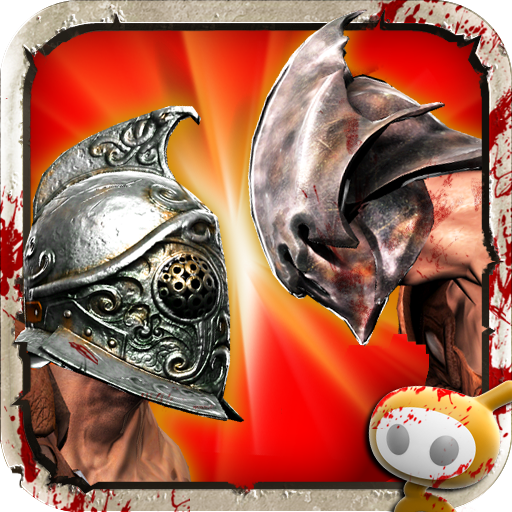 Abduction 2 and other Android Games of the Week

Increase your language skills with Spanish Verbs Pro for Android

January 31, 2011
There are no comments yet No comments