There were lots of updates for Android games this week, including check-ins on Papaya’s platform, and better renderings for Jewels.  Looking down the pipeline, we’ve also got a ton of Ngmoco titles headed to Android, and possibly another device home, with an upcoming Sony game phone. 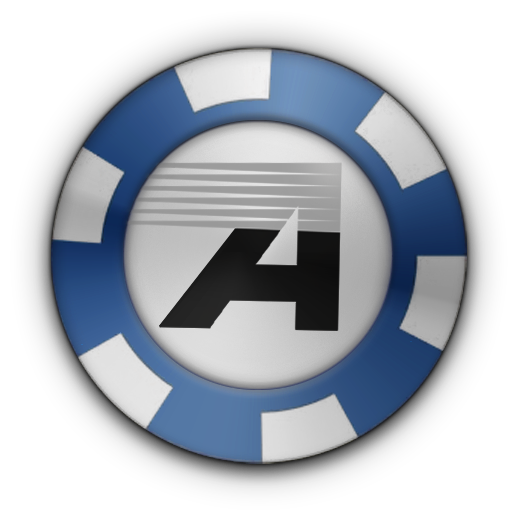 Shortly after receiving an investment from Google Ventures, Ngmoco has announced its plans for developing games for the Android.  Already popular and profitable with its iPhone games, Ngmoco will soon bring favorites like GunRange and Rolando to the Android Market.

Sony has admitted that it’s working on an Android-powered phone capable of running Playstation games, joining two powerful platforms for mobile gameplay.  While there aren’t many details around the device or its availability expectations, we’re excited to see gaming take a powerful stance in the mobile market.

ArenaNet, makers of MMOG Guild Wars, is working on a mobile front for its upcoming Guild Wars 2. Making the popular PC series more mobile is an important goal for the game, and it will soon be accessible for online play via iOS and Android devices.

Android game Humans vs Aliens is challenging but fun

August 2, 2011
There are no comments yet No comments