Angry Birds Rio edition on Amazon’s Appstore a week before releasing the popular game on the Android Market, and this week PopCap has taken things a step further, debuting its first Android games with the third party app store. 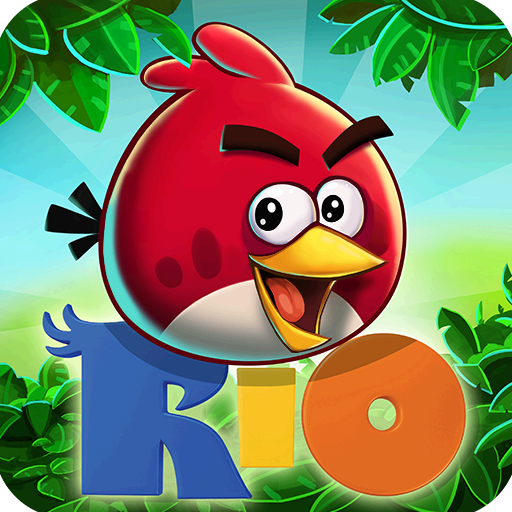 After months of anticipation, gamers found they had to go through Amazon to get the first PopCap titles released for Android devices, with the added benefit of downloading Chuzzle (today) and Plants vs. Zombies (May 30) for free. Amazon has featured a free app or game of the day since launching the Appstore back in March, appeasing both game publishers and gamers. PopCap intends on releasing its games on the Android Market soon, though no exact date has been given.

The marketing potential around mobile games is spreading to third party platforms as well, with OpenFeint having expanded its free-to-play promotions last week. Launching its OFX platform for Android, developers can offer free-to-play games, where users play for free, paying real money for the virtual goods needed to enhance and continue gameplay. It’s a monetization method that’s seen early success in mobile gaming, with OpenFeint reaping the bulk of the rewards.

Fresh Android Apps for Jan. 3: Are You Watching This?!, Quell Reflect, Fruits&Fun

October 26, 2010
There are no comments yet No comments