It’s been a busy week for Android apps, especially with the rise of mobile web browsing. Just days after Google released its Chrome browser for Android, Opera Mini launches a new browser app just to preview their upcoming plans for Android devices. Clik is another notable launch, turning your Android device into a remote control for anything with a web browser. Domino’s Pizza also recognizes the power of mobile, unveiling a new app in the Android Market for placing orders on-the-go.

Also showing off a freshly updated app at MWC is Glympse, with its own take on Android Beam. Glympse lets you temporarily broadcast your current location, and now lets you add a time factor to your check-in, saying where you plan to be. The new Tap-n-Track feature is for Android 4.0 ICS users, using Beam to auto-share locations with other Glympse users. Another feature update is the Calendar integration, allowing you to send a Glympse automatically based on your calendar appointments. Glympse imports all the necessary info, like recipients, time frame and destination. The app celebrates 2 million Android downloads this week. 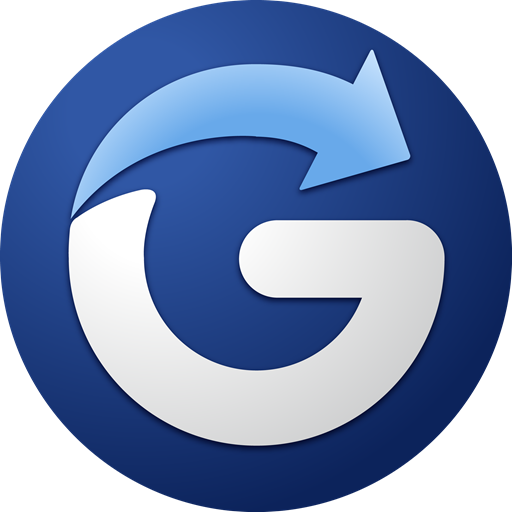 April 4, 2011
There are no comments yet No comments