Words With Friends has surely inspired Hasbro and EA to get their act together. 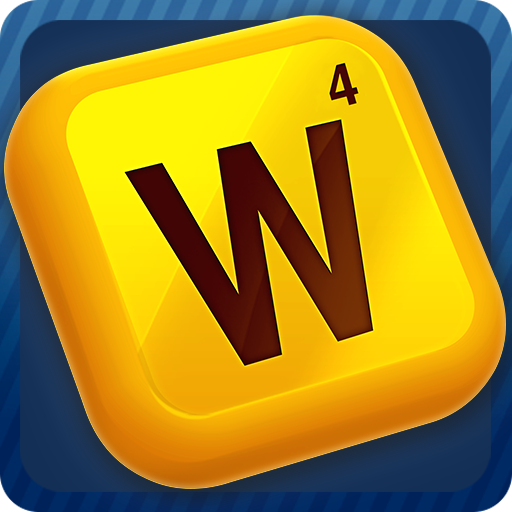 As mobile gaming booms, its economy grows to support more contributors. Developers in particular are a necessary part of Android’s gaming ecosystem, and some companies are very encouraging activity in this space. Sony, which already has an Android-powered smartphone geared towards gamers, is actively reaching out to “garage developers” with a new software kit. The inexpensive PS Vita development kits are easier to use for smaller dev teams, which often have fewer resources than companies like EA. Games created for the PS Vita can be ported to Android through the PlayStation suite, making Sony a hub for mobile crossover games.

It’s an attitude quite different from Nintendo, which was quick to deny any development interest in the Android platform. Nintendo could be missing out on an opportunity, though the company later said it’s not ruling out mobile development all together.

Get your space news fix with these Android apps

Featured apps from the Appolicious community of Android developers

November 10, 2010
There are no comments yet No comments