Every four years we have the opportunity to elect a new president of the United States, kicking off an election season that charges the air with anticipation and excitement. Citizens now have more information than ever to weigh the pros and cons of each presidential candidate. Armed with Android apps, you can keep a level head during the 2012 elections, check your own facts, follow real-time news updates and gain perspective from pundit analysis. Whether you’re a first-time voter or a veteran, there’s an Android app for everyone.

From The Washington Post comes a new app called Post TV, which essentially brings their publication’s content to your connected television. It’s not a mobile Android app per se, but it’s available on Google Play, integrated into the Android platform for Google TV access. And with a dedicated section for political news, The Washington Post is one of many useful sources to follow this election season. One program includes Trail Mix, an ongoing political series with analysis from top pundits out on the 2012 campaign trail. 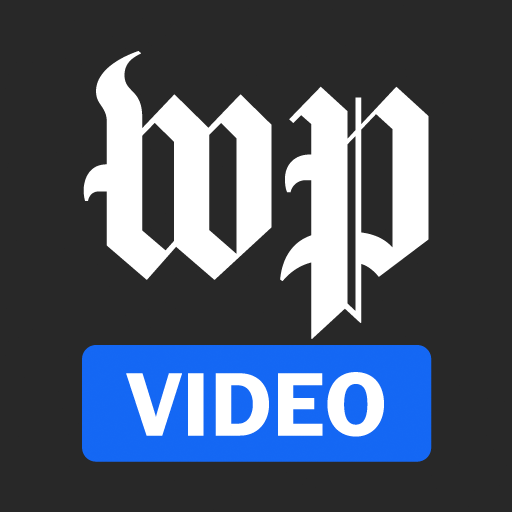 Posts created: 802
Previous article Do touchscreen controls get in the way of core mobile gaming?
Next article Pinkberry leads Android Apps of the Week