Even during slow times in the calendar before the holiday rush, there are plenty of new games to tap into on your Android device. Especially the top game of this week, Ninja Slash ‘n Run from Catfish Blues games. Endless running meets Fruit Ninja finger slicing in this one, so what’s not to love? We also have a new JRPG from Kemco, a cute dodging game, a clone of a Tiny Wings clone, and a passable aerial/space combat game. Here are this week’s top Android games!

Solar Warfare is a new aerial combat game from TegTap. It’s very reminiscent of classic games like Star Fox 64, though not nearly as good. In it, pretty much all of humanity is wiped out by aliens, and you are literally the last remaining pilot who yet draws breath. The gameplay is pretty solid, once again, but it’s the lack of some pretty basic features that can really grate on you. I’d love to have a basic targeting reticule, for example. The visuals are pretty nice, aside from pop-in and occasional glitches. The tilt controls are actually not too shabby, but you’ll spend more time fighting the controls than enemies, which is a shame. But I’m being pretty nit-picky today. It’s still fairly enjoyable. 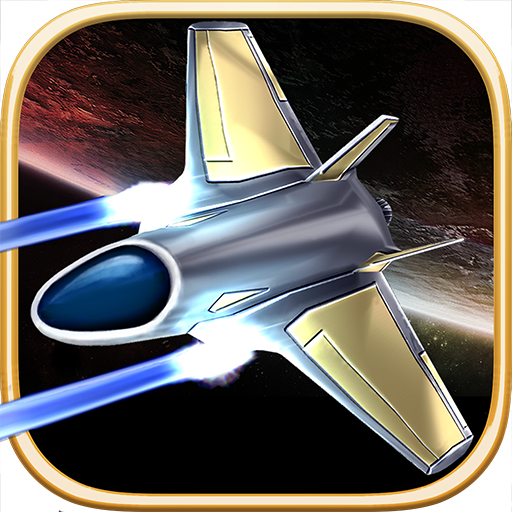