Here are three great Android apps to take you into the weekend. Coach’s Eye is for all those budding athletes out there who want to analyze their technique using slow-motion video. Keeping with the sports theme, we have the DICK’s Sporting Goods Android app so you can shop with ease and keep track of your rewards. Finally, we’ve got The Bard’s Tale, a satircal, epic RPG with a great sense of humor and the ability to really make you chuckle.

What’s it about? This huge, sprawling, satirical and entertaining role-playing game will see you embarking on numerous quests for “coins and cleavage” (oh my!). 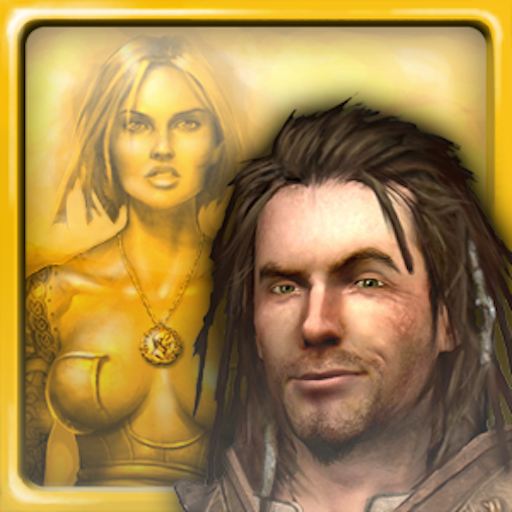 What’s cool? The game features 20-30 hours of action, according to the developers, with 50 enemy types, a vast world to explore, 16 magical characters to discover, loads of special bosses and over 14 hours of quality voice-acting from familiar Hollywood names like Cary Elwes and Tony Jay.

Who is it for? There’s a distinct sense of humor here throughout, so some of the game’s bawdy references might not be appropriate for kids, but it’s all tongue-in-cheek fun. IMG called it “easily the funniest game I’ve played.” By the way, the app description says it’s a 14MB download, but once installed, you’ll need 1.7GB of free space. That’s probably not so funny if you don’t have enough room!

What’s it like? There are plenty of RPGs out there, but few have the same sense of humor and irreverence of The Bard’s Tale.

How does Google+ compare to other Android social networking apps?