MyLife launched a new Android app this week to plenty of fanfare. It’s an app that centralizes multiple social networks into a single interface, so you can keep track of friends’ feeds without pulling up each individual app. Plug in your credentials for Facebook, Twitter and LinkedIn and you see a single news feed for following your network updates, and you also have access to MyLife’s own database of 700 million profiles across its network. 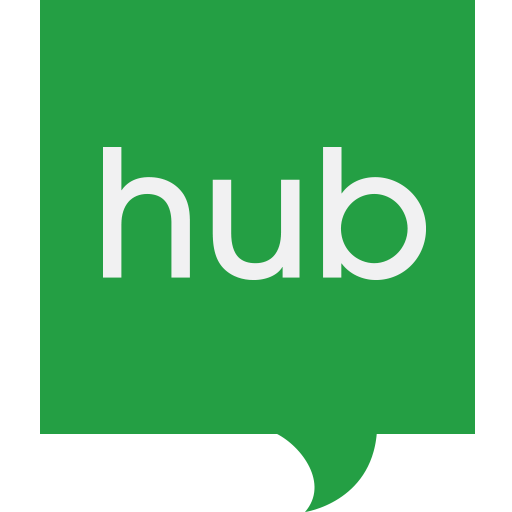 What’s helped MyLife’s mobile launch gain extra attention is the $35 million they’re planning to spend in 2012 to promote their “Personal Relationship Manager” services, complete with a national television campaign for the new app and updated website. Founded in 2002, MyLife has raised about $27 million in venture capital, boasting some 60 million users and hundreds of millions of profiles.

MyLife is certainly ambitious with its marketing goals this year, but they can afford it. There’s about 700,000 premium subscribers that pay for the full MyLife service, which offers additional details on search activity throughout its network. With a premium account you’re able to see exactly who’s been searching for you, as well as the number of people searching for others. It will cost you about $168 annually, though there’s options for three- or one-month subscriptions as well.

Indeed, this search data is the real bread and butter behind MyLife’s app. While it’s useful to see recent updates from your social networks, the feeds aren’t filtered and MyLife only supports integration with Facebook, Twitter and LinkedIn. If you have more than a dozen friends in any of these networks, MyLife’s firehose feed holds little value for long term use. What you will find most beneficial from this app is its ability to track people down across all the major networks out there, as MyLife’s core capability is managing profiles from data collected across the web. If you’re serious about your social networking and would like to keep tabs on certain people in your personal or professional circle, MyLife is a handy app for quick access on the most recent data for a given individual.

October 18, 2011
There are no comments yet No comments