Live Holdem Poker Pro, Dragonplay looks to virtual goods and in-app purchases for the majority of its monetization, which works well on Android’s platform, noted by the company’s founder Sharon Tal as having the most potential for growth. 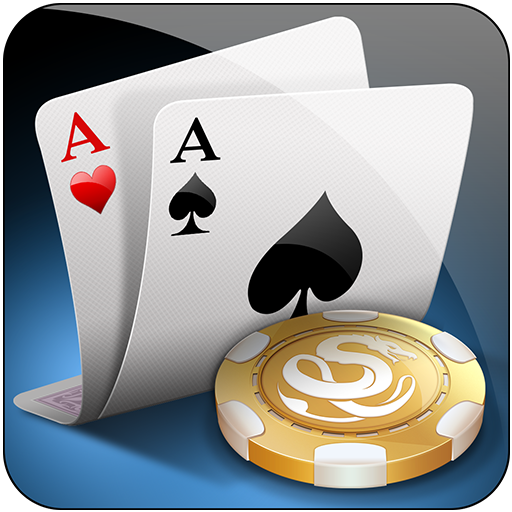 Sony is also revamping its mobile strategy for today’s gaming trends, with a new CEO and President for its mobile division, Kunimasa Suzuki. With big plans for the PS Vita and an Android 4.0 Ice Cream Sandwich upgrade for the Xperia PLAY (expected this month), mobile gaming is a major focus for Sony moving forward. This is particularly important for their PS Network integration, which was an early supporter of Android integration and looks to the mobile sector for diversification in an evolving gaming industry.

The growing gaming sector is also encouraging a range of devices for new ways to play, including a controller operated with your tongue. Developed by The University of Electro-Communications in Japan, the new controller was created as a tool to help train people with oral motor function disorders. The prototype follows your tongue movement, similar to the Kinect, and has implications far beyond its use as a training device.

Another under-the-radar device still in development is the Drone, a Bluetooth controller that brings tactile button-mashing to mobile games. As an open source device, the Drone turned to the developer community to make this controller an integrated gadget, and it’s currently seeking funding through Kickstarter.

Five Android apps that will make you go WTF!?

Gratifying Moblox Android game could knock your blox off

September 8, 2011
There are no comments yet No comments