This week brings us blockbusters, a couple classic ports, an indie smash hit, and two Gameloft titles. One of those titles is the long-anticipated sequel to the Modern Combat franchise, this time released only one week later than iOS. You can also take the town in Grand Theft Auto: Vice City, or enjoy a good platforming combat arena game, a country hopping point-and-click adventure, a superhero-themed runner, and a war-themed social simulation.

Yes, that’s right. Gameloft graces this list twice, with two games that are very similar, yet diametrically opposed. If you’re not as into the hardcore FPS gaming crowd, you can check out this unique take on the standard Facebook style social simulation. The theme is still world war, which should appeal to more core gamers, but the gameplay likely won’t. Build up your own base, with barracks, armories, and research centers, and then send your units off to battle enemies. You actually participate in the battle somewhat, and decide which units to send, making this the most game-like social sim yet. 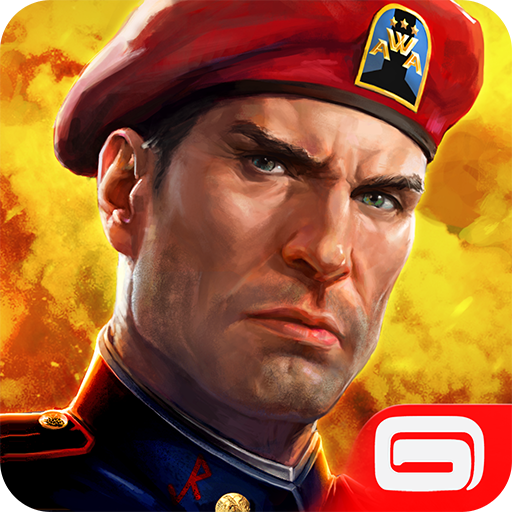