Minecraft was a highly anticipated release, as the web-based game already has a reported 12 million registered users. In this fantasy world, you can build free-form structures with collected materials. You can also use these materials to make weapons, which you need in the web version, to ward off nightly monsters. There won’t by any nighttime monster raids in the mobile version of Minecraft, however, as Mojang decided to use a different format for shorter mobile gameplay. We’ll see how the game evolves once Mojang rolls out future updates, but with this release we can see the obstacles in creating mobile versions of popular web games, given the varied mechanisms of the two platforms. 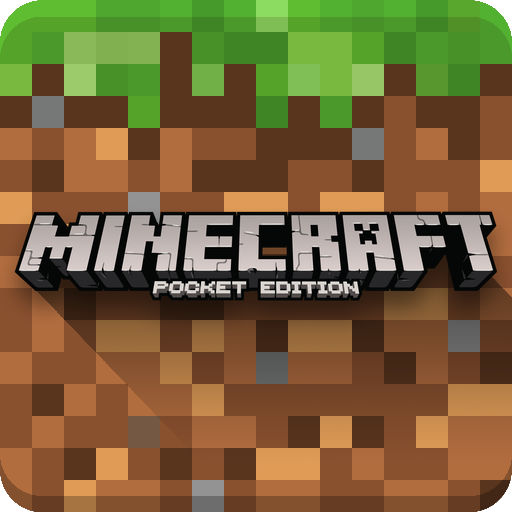 EA Mobile is well versed in converting console games for the mobile realm, with the Madden series already launched in the Android Market. The marketing around FIFA 12 is a bit different, given the exclusive nature of EA’s deal with Sony Ericsson. A highly detailed sports game like FIFA begs for a worthy device, and EA seemed anxious for the Xperia PLAY launch, with plans for worldwide availability. FIFA 12 will feature all the updated teams from top football (soccer) leagues, maintaining the level of realism EA sports games are known for.

With the Xperia PLAY settling nicely into the gamut of Android devices, and plans for the Xperia Arc to hit US stores this month, Sony Ericsson is developing quite a lineup of mobile gaming and entertainment gadgets. Specialized markets are really finding their way in the larger mobile industry, with exclusive device or market launches becoming a regular aspect of game promotions. A good portion of these campaigns are evolving outside of the Android Market, extending a wealth of opportunities beyond the core platform.