Facebook this week launched a standalone Android (and Fring really begins to shine because it offers group chat, group text, and even four-way video calls. 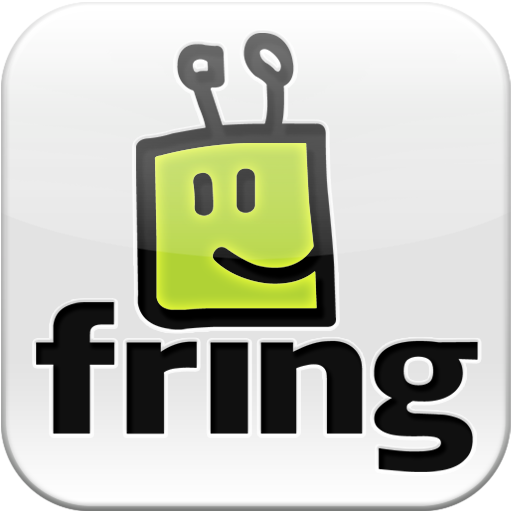 Facebook recently announced video-calling integration via Skype in its chat capabilities. It probably won’t be too long until we see these features introduced into the Facebook Messaging app. Although plenty of other developers have released apps offering exciting group messaging and chat options in the past, it’s clear that the power of Facebook’s user base, huge financial resources, and technological backbone will certainly make it a force to be reckoned with in the coming months.

Android users should, however, always bear in mind that there’s plenty of viable alternatives out there in case Facebook Messenger doesn’t really appeal.

Relief Central is a boon to relief workers and globetrotters alike

Samsung Galaxy users get free games for the holidays

August 4, 2011
There are no comments yet No comments