This was another nicely varied week of releases, with notable titles spanning several demographics of gaming. Topping the list off is Rockstar’s Max Payne Mobile, a top-notch port of the action-packed noire shooter. We also have an action RTS game from Gamevil, a challenging micro platformer from Noodlecake, a Space Invaders-style shooter, a vibrant casual arcade title from Com2Us, and even a modern throwback to old school Tamagotchis. Here are this week’s top Android games.

This is a cool new Tamagotchi style creature caretaking game, and the debut Android title of Cheese and Bacon Games. While there are plenty of options where this kind of game is concerned, this one is pretty well done and has some nice touches. Aside from general care and upkeep, like feeding and bathing, several very cool games can be played with your little creature. You’ll earn points to spend in the store through playing Brick or Rock, Paper, Scissors and even train him by playing Pong. You can then battle other bit beasts, including your friends’ ones thanks to local online multiplayer. 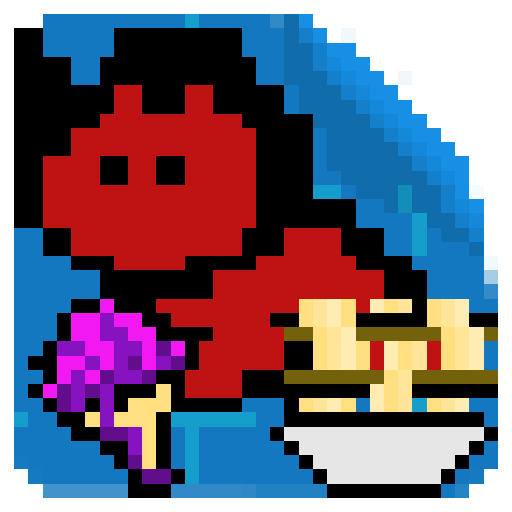 Keep your New Year’s resolutions with these Android apps