This year, Electronic Arts closed the chapter on the Mass Effect trilogy. While the controversial ending left a bad taste in many gamers’ mouths, EA games Dead Space, EA delivers the same top notch quality in crafting Mass Effect Infiltrator. Graphically, this is one, if not the best, games currently on Android. The textures are all high resolution even from afar, and large screens such as tablets are saved from pixelation. As highly detailed as the game is, it may look grainy on smaller screens, and some minor details are lost in translation. Playing on tablets is highly recommended. 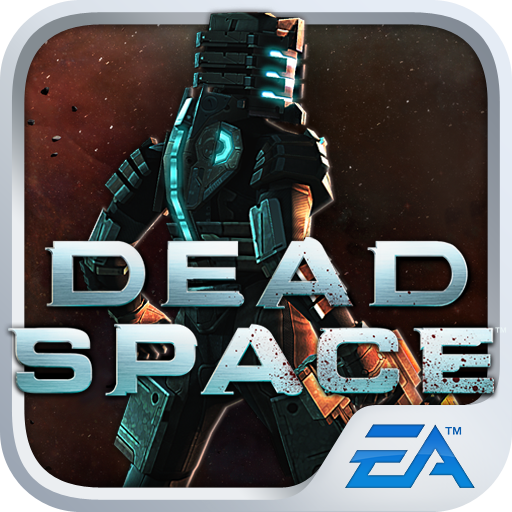 Despite the jaw dropping graphics, Mass Effect Infiltrator suffers from some frame-rate stutters. It’s not often, nor does it take away from the game, but the random jerkiness are worth mentioning.

The game puts you behind the trigger of Randall Ezno, a defector from the mysterious Cerberus corporation. While he’s certainly no Commander Shepherd, he’s as capable. Armed to the teeth with a number of weapons and psychic abilities called “biotics” you’ll find yourself in the thick of battle often. Mass Effect Infiltrator also employs cover based gameplay. Anything that’s knee high, Ezno can use as cover and occasionally take a shot at enemies while they peek out from their own cover. Like most cover-based shooters, Infiltrator has an issue when properly hunkering down against walls or small obstacles. At times the mechanic works, but way too often players will find that Ezno has a habit of standing out in the open instead of crouching down for safety.

Mass Effect Infiltrator’s firefights can get extremely hectic. The game showers you with enemies leaving Ezno outnumbered. The AI also does a great job of swarming you in an attempt to flush you out from hiding behind cover. Unfortunately, the controls doesn’t fare as well. While manageable, it feels overly awkward. Targets are chosen by tapping on the enemy. Easy as it may sound, once they move in clusters, it can be difficult to pick an enemy individually.

To keep the game challenging and fresh, using correct combinations of weapons and biotic attacks, will earn ‘style points’ which are basically currency one can use to spend on power-ups and new weapons. Major fans of the series will be happy to find that Mass Effect Infiltrator serves as a great companion piece to Mass Effect 3. Logging-in to your EA Origin account, you can connect Infiltrator to Mass Effect 3 on other platforms for bonuses and upgrades. While not a game changer, die-hard fans will or owners of the game will appreciate this feature.

In the end, while Mass Effect Infiltrator doesn’t push any envelopes in mobile gaming, it provides great visuals and a high quality experience. EA games proves that console games can carve their own place on mobile devices. Even if you’re not a fan of the trilogy, Mass Effect Infiltratior is still worth the price.