How do you turn a comic book into a DVD with bonus features? With an app like Marvel AR. Marvel Comics recently launched this “augmented reality” app to coincide with the release of their big summer multi-issue comic event called Avengers vs X-Men. It’s a great start for enhanced comic books but I think needs some work before it adds significant value to “experiencing” a comic. 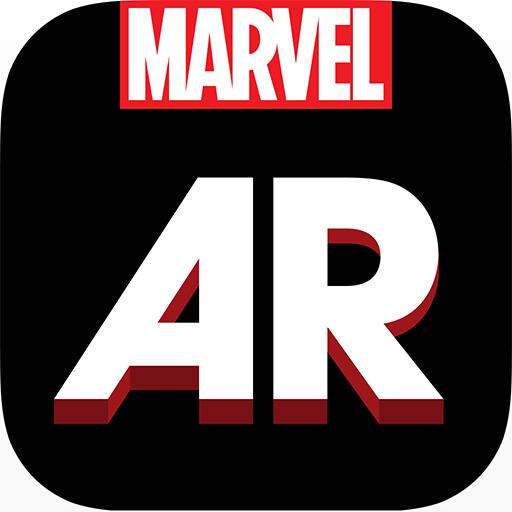 It’s easy to use. Just download the app from the Google Play Store and procure a Marvel comic with the special “AR” logo on the cover. The only one I know of currently available is Avengers vs X-Men: Round 1 but more should roll out across the summer including, I assume, the rest of the issues in this series.

To make the magic happen, simply open the app and point at any page in the comic with the “AR” symbol on it. The “Round 1” issue had five of them, including the cover. What do you get? Well, the cover became an animated video explaining the set up of the big brawl event between superhero teams. Inside, we got video intro to AR by Marvel’s Editor-in-Chief Axel Alonso, an intro to the story by writer Brian Michael Bendis, a character bio, and an example of a page going from line drawing to finished artwork. Overall, it’s cool, but it felt more like a celebration of technology that it did actually adding any real information or entertainment to the reading of the comic book. Also, I had to hold my phone very steady for the video segments not to jump around and the character bio was too small to read (and I couldn’t figure out any way to zoom-in).

All in all, the idea sounds great and because it’s free, I will certainly try the AR app on future Marvel comics, but I hope the content becomes more impressive than the tech.

Ian Black is beginning to think his phone is smarter than he is. He's keeping a close eye on it in case it tries anything funny.
Posts created: 533
Previous article TwitchTV tops Android Apps of the Week
Next article Fresh Android Apps for Apr. 13: Cubby, The Daily Show Headlines, Demolition, Inc. THD

October 12, 2011
There are no comments yet No comments