I have to admit, I was a little surprised at the lack of truly awesome family guy soundboards on the Droid market, given the show’s popularity and it’s hyper-quotability. And while this isn’t the best soundboard in the world, I chose to focus on Stewie, because I don’t know about you, but I have a particular softspot in my heart for this matricidal little evil genius.

STAY AWAY FROM THIS APP! As far as I can tell, it asks you the same 6 questions over and over again. Which is . . . you know . . . less than entertaining.

If you’re wondering where you can catch an episode of family guy, 9 times out of 10, the answer will be TBS (which reruns episodes multiple times a day). What I like about this app is that it has lots of clips and schedules for Family Guy, as well as several other shows Family Guy fans might also like (The Office, Conan, Tyler Perry). 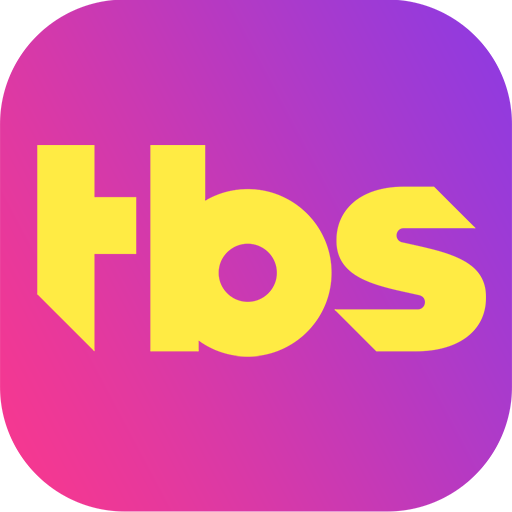 Why not take a minute to learn some more about the state in which Family Guy is set. The city of Quahog might be fictional, but there’s more to the totally not fictional state of Rhode Island than you might think.

October 14, 2011
There are no comments yet No comments