LinkedIn, and uses those apps to find people around you and figure out how you might know them. It’s great for events and conventions and has a lot of business networking potential, especially for people who deal with others but might not necessarily have met them in person before. 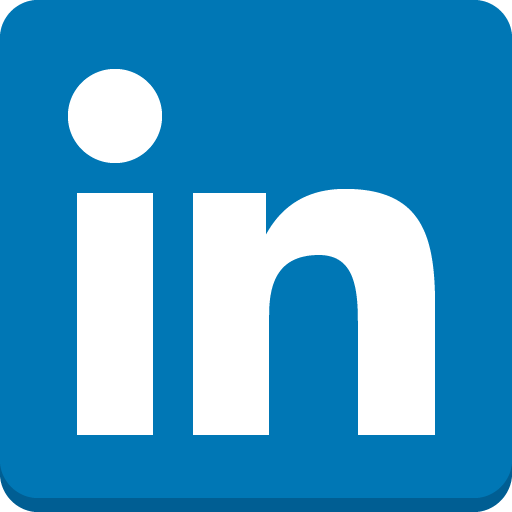 As Mashable reports, Sonar has been available on Apple’s iOS mobile operating system for a while now, but Android users have been stuck waiting. The version that’s hitting Google’s Android Market tomorrow is currently invite-only, but it’ll include new features that haven’t quite made their way into the iOS version of the app.

For example, originally, Sonar would use foursquare to make determinations about people who were in physical proximity to you, but the app’s inclusion of information from Twitter and Facebook allows it to gauge the relevance of connections near you, not just who’s standing in the same room as you. That lets the app find between 15 and 25 connections that will matter more to you than just who is closest to where you’re standing. It also plots their locations on a map.

Sonar also tells you plenty about the person you could potentially connect with by leveraging your other social networks. When you are connected to a person through LinkedIn, Facebook or Twitter, or some combination thereof, Sonar runs all that information down for you. That way, you know exactly what you have in common with the person before you digitally ping them with the app. You can also fire off things like tweets at the person you could potentially be about to meet using Sonar.

If there’s a drawback, however, is that Sonar’s reliance on other social networks has the impediment of requiring them to check-in to a place to become visible to you. The app is smart enough to find people who aren’t using Sonar, which is handy, but they have to use Facebook or foursquare to check-in in order for Sonar to register them. It’s something of a weakness, but it makes sense based on the way that Sonar works.

There are codes floating around the Internet to get into the Sonar beta for Android, but if that doesn’t work for you, more invites are going out in a second round before long. Hit this link to sign up with an email address to get in the beta a little later.

These launcher apps will propel your Android experience

January 24, 2011
There are no comments yet No comments