I’m a big PC gamer and I played Zaboyd Games’ Cuthulhu on Steam. Now it’s on my phone and I’m playing it again. It’s such a great and hilarious little top-down role playing game that I’m not upset about retracing my steps.

Cthulhu Saves the World is an old school turn-based RPG in the 8 bit tradition. Originally released on Xbox Live and then PC by Zeboyd, this game comes to Android phones for $1.99 by way of Tinkerhous Games. It’s the same game we loved before, now with a touchscreen D-pad and buttons. Functionally, the touchscreen controls don’t damage the experience at all, but it’s safe to say that most Android gamers are used to top-down RPGs on their phones. 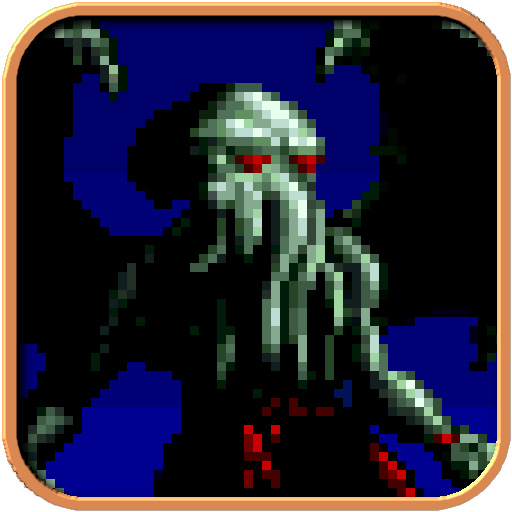 Cthulhu’s humor is its key attribute and the reason it’s so amusing. The story is in itself funny — Cthulhu has had his powers stripped and in order to get them back he must become a True Hero. If he wants to destroy the world, he must first save it. Cthulhu is a funny character, too. He has lots of things to say, and those things are usually quite humorous. Sure there are misses, but there are more hits.

You should play Cthulhu Saves the World if you’re tired of all the personality-free RPGs on Google Play. There are a lot of those, and not very many that will actually keep you entertained beyond the grind. This one will.

December 20, 2010
There are no comments yet No comments