Basketball Shots 3D might have you feeling a bit nostalgic. It has the tone of those fast-paced shooting drill games you used to play at family arcades when you were a kid. 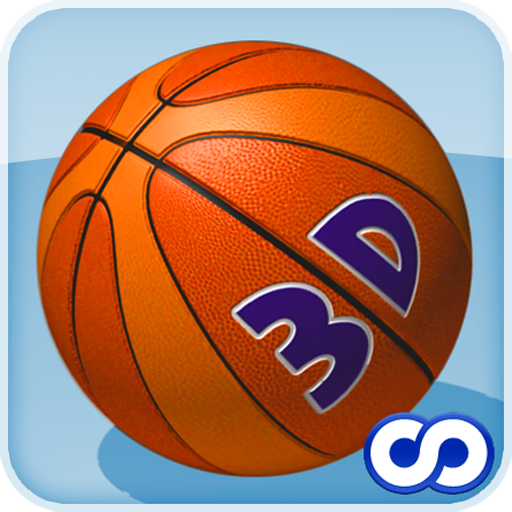 Flick to the screen to throw the ball and complete a series of five shots from five different positions on the court in less than a minute. Your goal is to score as many points as possible, as quickly as you can.

The physics of the game are realistic, so it’s easy to get comfortable aiming and shooting.The 3D graphics are lifelike, and motion through the game is smooth, for the most part. However, it’s when the basket and ball make contact that the animation starts to get a little shaky, which can make it difficult to tell whether or not you’ve actually made the shot.

The app can be set to varying levels of difficulty, though, users will find that success is dependent upon your getting a feel for how much speed and pressure you should use while flicking the screen. Figure this out early in the level and you’ll find that the ball will go in every single time.

Play these Android games when you have time on your hands

November 19, 2012
There are no comments yet No comments