Some of my favorite mobile games are those in which you do something over and over again in order to try to get a higher score, and Homerun Battle 2 is one of those games. And it’s one I’ll keep coming back to in pursuit of that higher score. 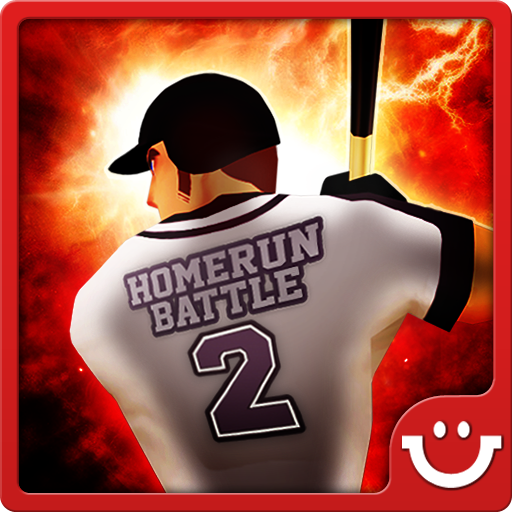 You can play by yourself and try to get a high score, and that’s great, but the title of the game implies that there’s more to it, and that “more” is online multiplayer. You can play this game against your friends, and you’ll want to because the online mode is not about getting a high score. Rather, it’s about getting as many home runs in as short amount of time possible. It’s a race, you see, and that’s fun, too.

It’s good that online and offline modes are different, because variety is almost always a positive thing. And it is a positive here.

The ultimate goal, though, is to earn gold baseballs, which you can use to buy better bats and things, and earning these balls is very slow going. If you’re really pushing toward earning balls, you’ll spend most of your time in multiplayer, because that’s where the highest ball-to-time ratio comes into play. But expect to have to play a whole lot if you want to get good equipment. Or you can just pay for it with money.

Homerun Battle 2 is free, and it’s also worth your time. What else do I need to say? It’s not super addictive, but it might keep you coming back for a while, and it’s great in short bursts.

Alchemy ~ Genetics Android game gives you the power of creation