During winter break, you’ve got plenty of time to twiddle around with Android games. Perhaps that explains the surge of holiday version releases in the Android Market, including one from City Jump. Gameloft’s GT Racing has also caught a lot of attention this week, as did Dungeon Defenders’ recent launch.

Buka HD has received an update recently, with stunning colors in this collection of quests. Protect your buka from enemy balls, collecting perks and staving off enemies with shockwaves. About $1.50, this Android game plays well on the touch screen. 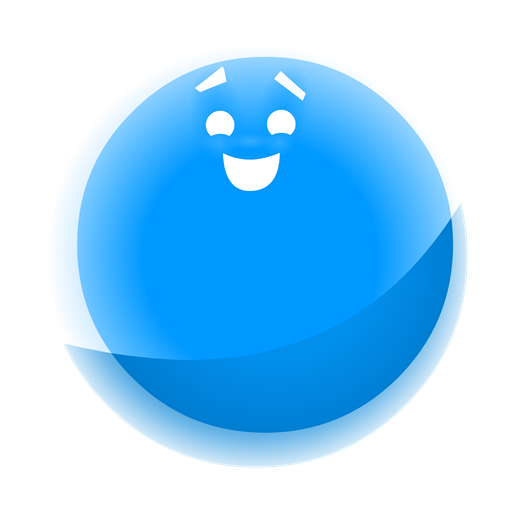 February 7, 2011
There are no comments yet No comments