Android app eventually. Google Earth is now inviting users to contribute to its aerial view technology with images shot from balloons and kites. The Public Laboratory for Open Technology and Science is a grassroots organization that offers a balloon-mapping toolkit for around $100. Expect some unique looks at the world from above via public contributions soon. 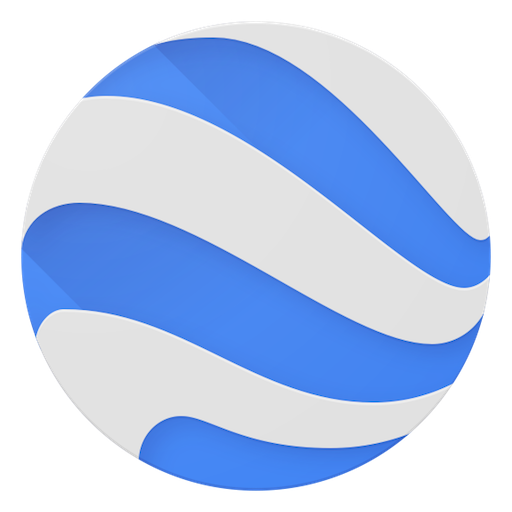 The Google vs. Oracle trial has finally reached the courtroom. Both Google co-founder/CEO, Larry Page, and Oracle CEO, Larry Ellison, took the stand yesterday. The case is all about copyright infringement, with Oracle accusing Google of using Java code in its Android operating system without permission. According to The Verge, Page said that he knew there were some disputes about some files, noting that Ellison had informed him about the allegations over a dinner meeting. But the Google chief claims examples were never sent, “I’m assuming because there wasn’t very strong evidence.” The trial continues.

Samsung and Apple to settle out of court?

Meanwhile, could the seemingly eternal cat-and-mouse courtroom games over patents between Samsung and Apple finally be coming to an end? According to FOSS Patents’ Florian Mueller, Apple CEO, Tim Cook, and Samsung CEO, Gee-Sung Choi, along with their chief legal teams are expected to meet in San Francisco for settlement talks, moderated by U.S. Magistrate Judge, Joseph C. Spero. Though Mueller is skeptical that anything will come of this (after all, Google and Oracle tried the same thing but now find themselves in court), even the fact that the two CEOs will gather and discuss their litigation could be a positive sign.

Speculation has Amazon launching a tablet on Wednesday

November 2, 2011
There are no comments yet No comments