Google+ is the company’s “secret weapon,” as CEO Larry Page hopes to make it the premier social network to rival Facebook. And with this not-so-subtle approach, the Google+ mobile app has been updated for iOS but not Android. The overhaul boasts a new user interface with large photos and sleek animations, though little has been updated in terms of new functionality. 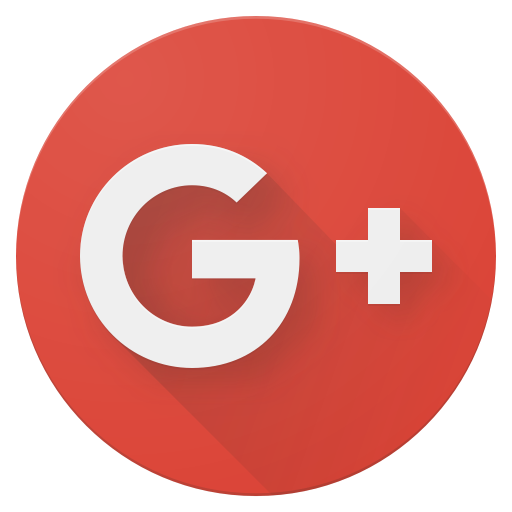 Google puts the perks in its own network

With an initial focus on Google+ for Android, it was actually the iOS version that first got the cold shoulder. Now Google’s making up for lost time, as the social app was lacking a dedicated iPad interface.

Android users will, however, receive the update in “a few weeks,” Gundotra says. And it might be worth it. Gundotra hinted at a few extra surprises for the Android version, likely tying in more native Android capabilities as part of Google’s social and mobile consolidation.

In fact, Google has been working on its social network across the board, updating the web version with a sleeker design and the share button. Hangouts On Air was recently rolled out to all users, enabling live-streaming on both Google+ and YouTube. But most recently was tighter integration with Gmail, allowing you to stay in the Gmail app when replying to Google+ notifications. Gmail has become the gateway for most of Google’s social product roll outs, so it’s not surprising that we’re seeing Google+ gain more functionality in the Gmail messaging hub.

What can we expect from a new Amazon-based Android tablet?

November 12, 2010
There are no comments yet No comments