White House released an Android app, we learn of the U.S. Army utilizing Android’s OS for tactile operations. The Army has created its own version of Android, called “Mobile/Handheld Computing Environment,” which powers some of their mobile devices, used for mapping, blue force tracking, reporting and critical messaging. Though the OS is “significantly modified” for Army purposes, as reported by CNET, the validation from U.S. troops is a boost for Android. 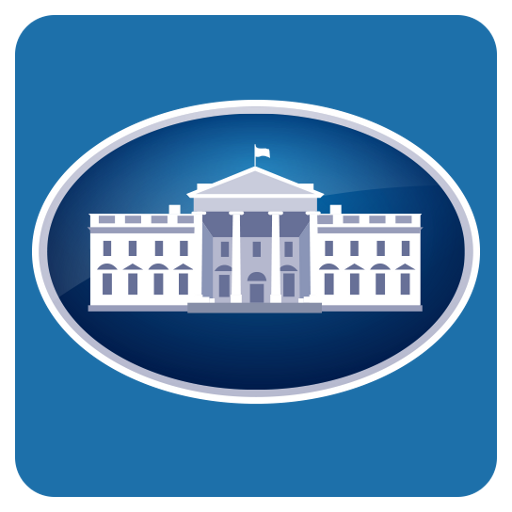 Get your space news fix with these Android apps

A Skitch in time saves a mediocre photo