Google’s keen on helping you find whatever it is you’re looking for, and this time of year you’re probably looking for bargains. The launch of Google Offers in the Android Market is a bold move against competitors like Groupon, aggregating the best of the daily deals alongside a personalized (and localized) management service. Deals are making their way into several Android apps, including Lucky magazine’s new personal shopper tool, the updated Microsoft Bing search app and news junket Urban Gossip, which just rolled out version 3.0 of its app.

Another Siri-like app for Android, Skyvi is a personal assistant app that’s powered by the collective Internet. It’s essentially a search tool, interacting through voice recognition and spoken feedback. Ask for nearby locations or just for information on a given topic, and Skyvi will respond with a touch of personality, and maybe a joke or two. Its productivity capabilities are limited compared to Siri, but there is Facebook and Twitter integration for sending out updates using voice commands and speech recognition. Apps like Skyvi have become novelties for Android (and iOS), but they all contribute to the ongoing improvement of AI. 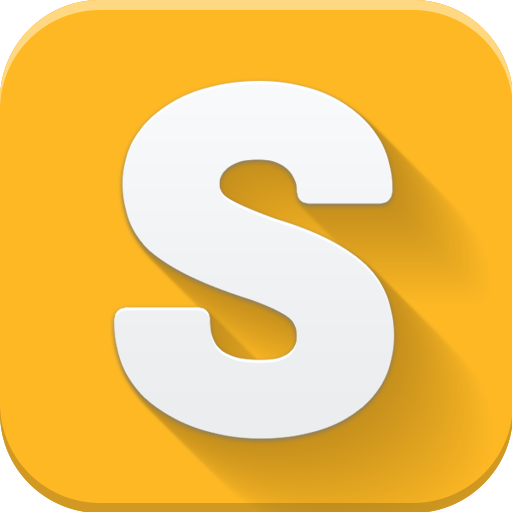 Facebook mobile for Android draws ahead of app for iPhone

December 18, 2011
There are no comments yet No comments