Google announced today on its Tango Video Calls is great because it allows group video chats in-app, but these are only with your friends or contacts, not strangers. 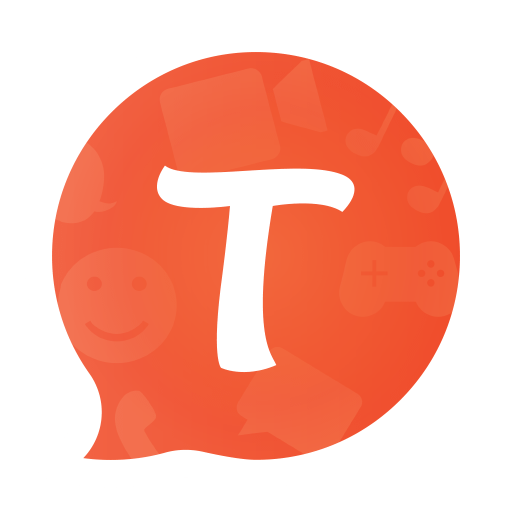 It seems that Hangouts On Air, once it’s fully integrated with the Google+ Android app, will offer a unique collaborative video sharing experience that no other app currently permits. With Google’s massive infrastructure and huge user base (especially via YouTube) it has the potential to be a real game changer.

Google+ may not have the reach of Facebook or Twitter, but the video hangout feature is a unique selling point for the service and it’s the only social network that offers anything like it. However, a few months ago, The Wall Street Journal reported that visitors spent an average of about three minutes a month on Google+ between last September 2011 and January 2012, versus six to seven hours on Facebook each month over the same period. It’s going to be tough for Google to bring over more users to Google+, but tight integration with YouTube and further promotion within could help.

It’s clear, too, that most of Google’s revenue from Android comes from advertising and in-app purchases. Earlier this year, Cowen analyst Jim Friedland predicted that Google’s mobile ad revenue will hit $5.8 billion this year. That figure is expected to increase to a $20 billion revenue stream by 2016. If Google can find some way to monetize these Hangouts On Air especially via mobile apps, it could be looking at a goldmine. Focused video content means a perfect target audience for advertising, and unlike on your TV where you can simply fast-forward your DVR to skip the ads, the potential to advertise to a highly motivated mobile audience as they watch video on their Android tablets or smartphones (with no ability to ignore them) could see a very reliable future revenue stream for Google.

Angry Birds brings out the good and evil of Android games