Google Goggles, Google has added image queries to the desktop, allowing users to ask Google to recognize what is depicted in a photo or drawing by pasting the image into the search box. Whereas voice search, which is now offered for any computer user with a microphone, has come from Google’s Android operating system and its search and maps applications for other types of mobile phones. 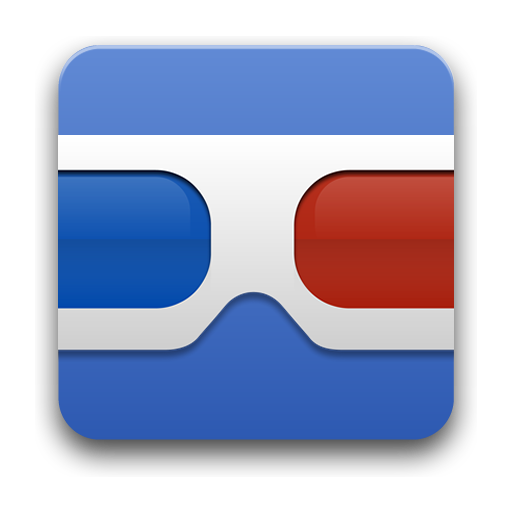 “Mobile first in everything,” Schmidt said at last year’s Mobile World Congress. “Mobile first in terms of applications. Most first in terms of the way people use things. And it means … that we have a role now to inform, to educate through all these devices.” He noted that programmers for the company more often want to work with mobile prior to the desktop.

As more and more users turn to smartphones for their Internet needs and wants, it makes more sense for companies such as Google, Apple and Microsoft to test out their innovations first with on-the-go consumers rather than desktop-bound users. So this smartphone-addicted user, along with many others, encourages the mobile march to move onward and upward.

Morgan is a writer, editor and occasional photographer serving up news and reviews with a healthy dose of sarcasm from Sunnyvale, CA.
Posts created: 19
Previous article My top Google apps
Next article Senate bill would add protections for mobile users’ location data

Featured apps from the Appolicious community of Android developers

January 11, 2011
There are no comments yet No comments